On Wednesday 24 February 2016 our senior management team joined other senior business and political leaders at Britain’s premier manufacturing event for thought-provoking keynote addresses and lively discussions. The event was held at the prestigious QEII Centre in London. With the referendum on the UK’s continued membership of the EU approaching, key themes up for debate…

Manchester has the fourth highest levels of child poverty in the UK, with 1 in 3 children going to bed in the evening without a hot meal or living in a house without central heating. For these families, Christmas is a luxury they just cannot afford. That means that 1 in 3 children across Greater… 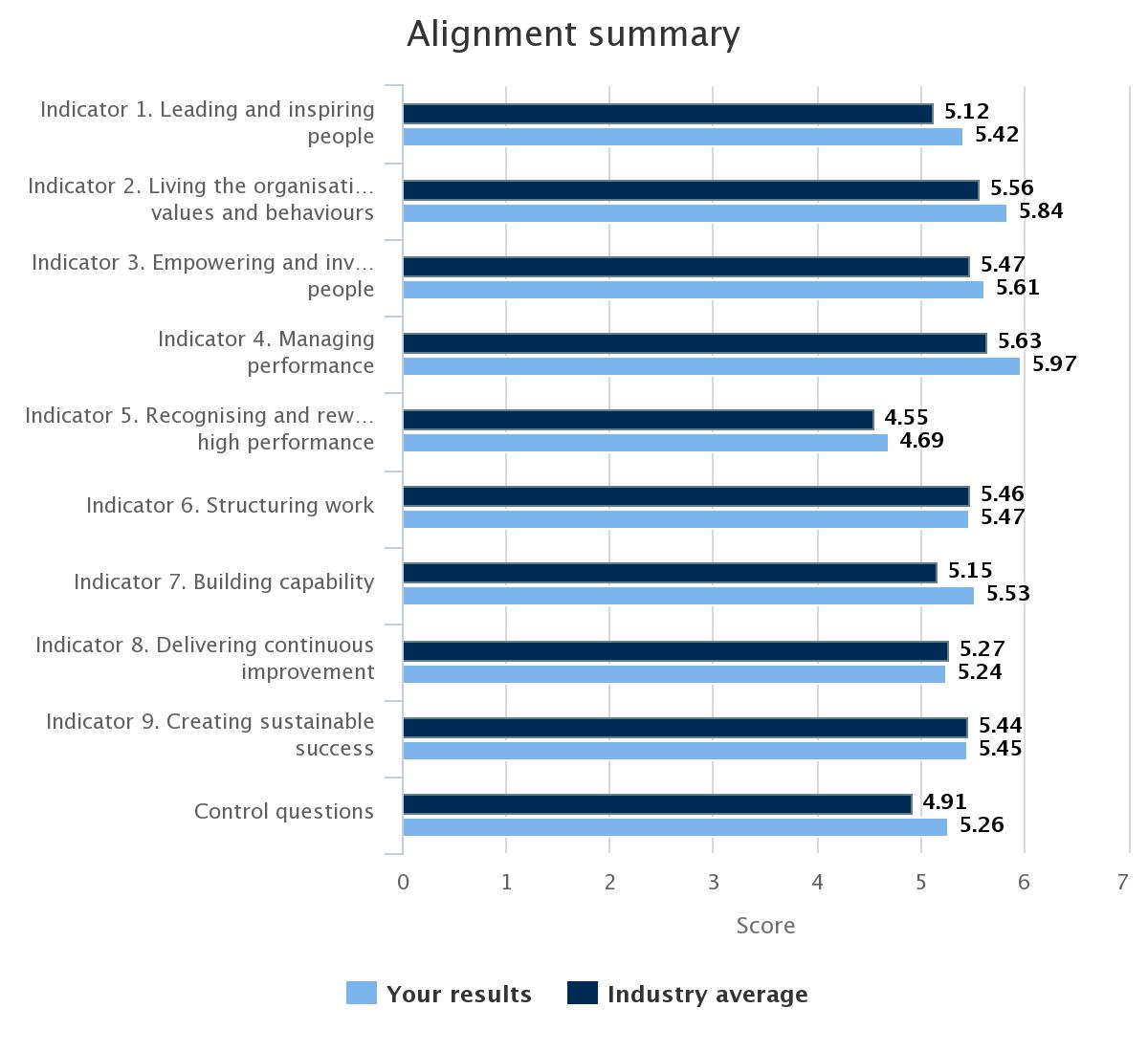 IIP Sixth Generation, ATEC’s Journey of Continuous Improvement. Our journey began back in 2013 when we took the decision to work with Investors in People as we recognised that IIP sets out the criteria for high performance through people. “It is a simple framework to benchmark the effectiveness of leadership and management practices in any… 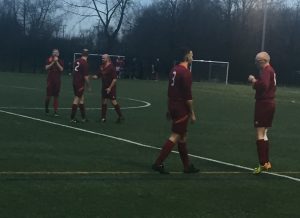 Over the past couple of years, we have been working hard to spread the word about ATEC and the high quality, bespoke engineering services we deliver. We recognise that although the business grew up from the demanding world of aircraft systems support, the skills and expertise we have built up are relevant to a much wider…

On March 15th the Rotary Club of Worsley held their Technology Tournament promoting STEM – Science, Technology, Engineering and Mathematics. This year they expected to host teams from four schools, with each school providing five teams who will be competing in five separate challenges. Carl Willcock (Production Engineer) and Josh Walters (Mechanical Apprentice) attended the technology tournament in…

Significant Developments on Standards and Procedures

In a business where obsolescence management and critical systems support are core, it goes without saying that AT Engine Controls needs to continually work to achieve the highest possible standards and best-practice engineering. We also recognise that it is always possible to raise standards even higher which means that no matter how satisfied our clients,…