Insider Made in The North West Awards 2022

Atec was proudly nominated for four different awards at this years Made In The North West Awards:

Atec are excited to announce that we won the Automotive, Aerospace and Rail Award and James Whittaker for Apprentice of the Year. It was a honour to have recieved two awards and the Atec team had a amazing evening at the ceremony. Congratulations to all the other winners and nominees. 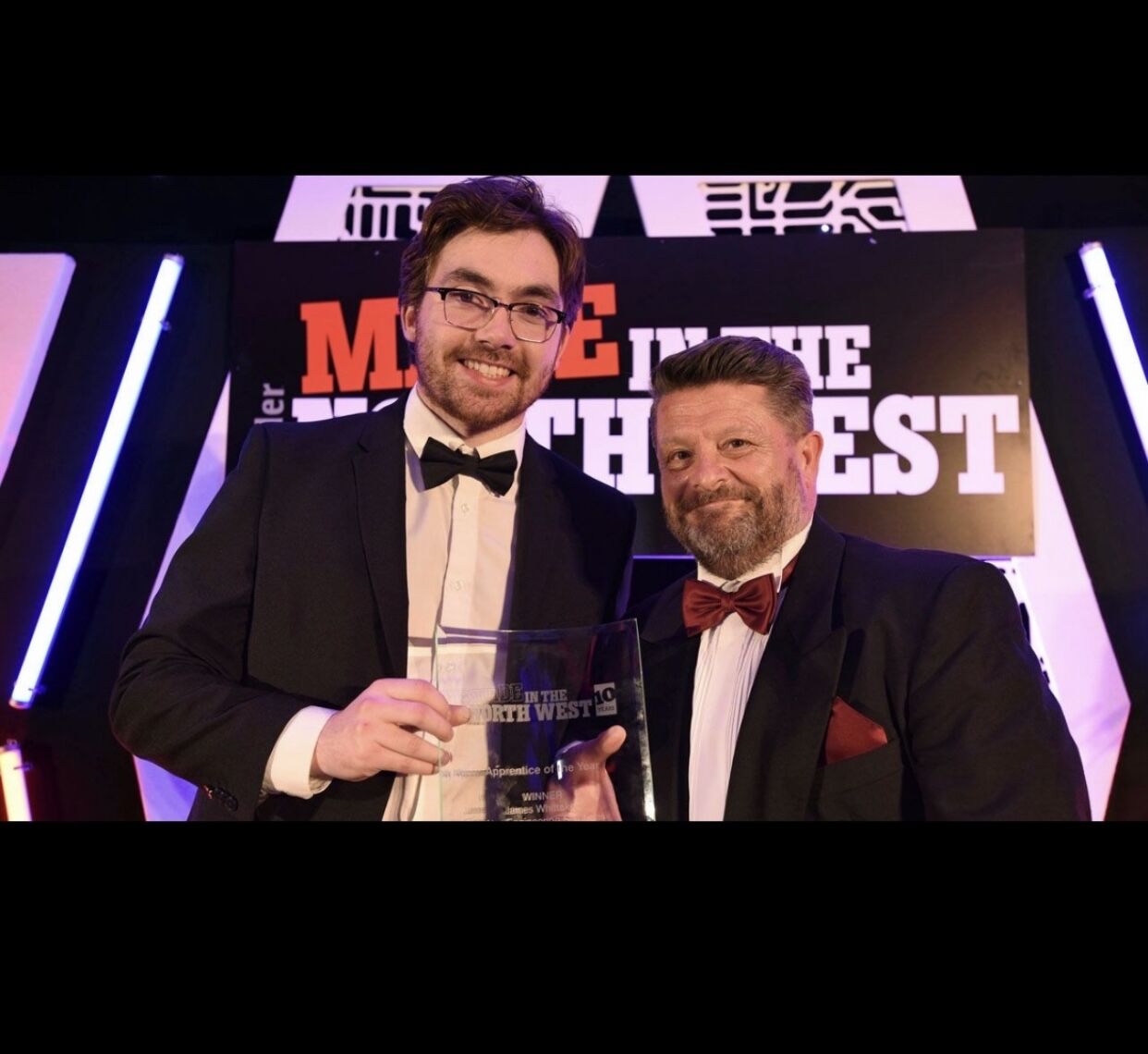